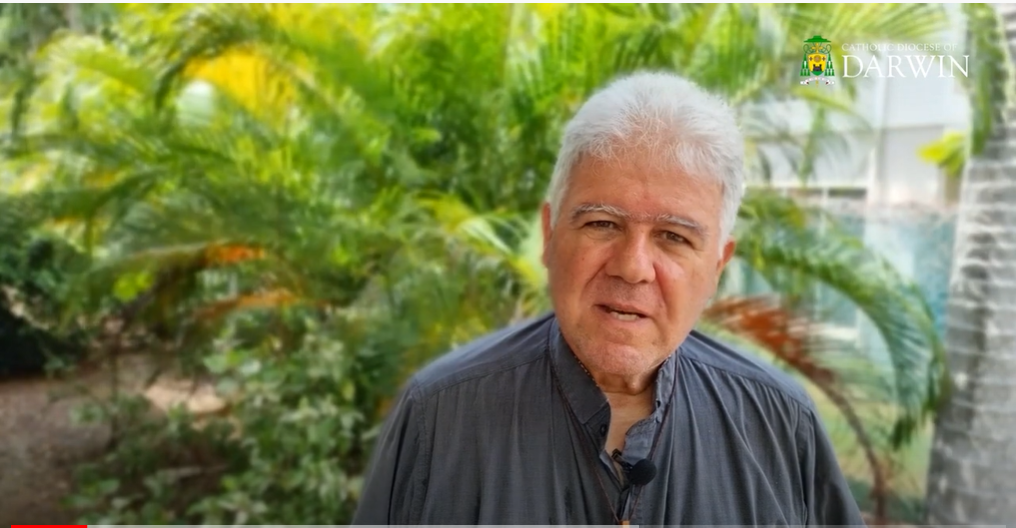 Dear Brothers & Sisters,
In view of the changes envisaged by the new legislation involving abortion in the NT, I would like to share some reminders and some recommendations with you.

Our Catholic Christian Faith is very clear that we respect the dignity of human life in all its stages i.e., from conception to death.

While there has been debate as to when the fertilised human egg is deemed to be human the Christian community has always treated the moment of conception as Sacred.
An example that could help is that we don’t throw a boulder from the top of a cliff when we don’t know if there is anyone underneath.

Medical evidence shows how early the unique structure of a fertilised egg starts to happen.