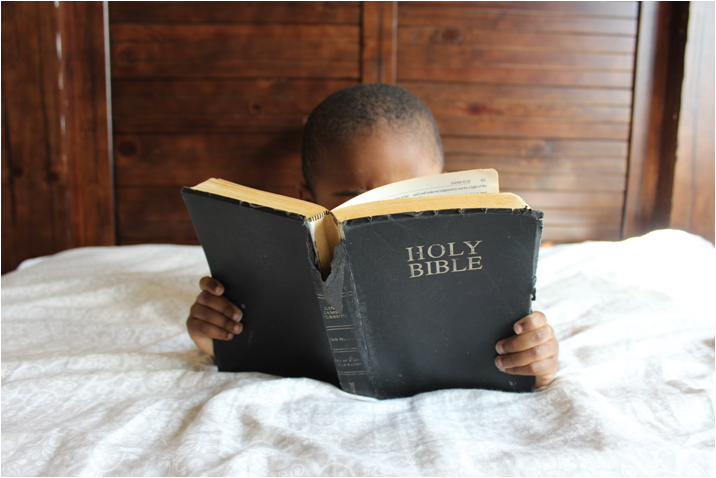 Confirmation is about renewing one’s baptismal promises before receiving communion for the first time.

Most Catholics aged over 30 would have been confirmed at around the age of 12 or 13, well after their first communion. Some people may believe that this is “how it was always done” and wonder why the familiar pattern has recently changed.

In the early church, initiation consisted of immersion in water, laying on of hands and anointing with chrism by the bishop, and finally joining the community for the first time at the Lord’s table, all of which happened at the one ceremony.

For historical reasons, Confirmation became separated from Baptism but the order of the sacraments of initiation remained the same – Baptism, then Confirmation, then finally Communion (or Eucharist). Confirmation was always about renewing one’s baptismal promises before receiving communion for the first time.

In the early 1900s Pope Pius X lowered the age for first communion from around 12, as it was then, to the “age of reason”, around 7 years of age. But Confirmation got left where it was, so the order of sacraments of initiation got switched around. It is interesting to think that the Baptism/First Communion/Confirmation pattern, which is so familiar to many, was actually an accident of history!

Because it was no longer the sacrament which linked Baptism and First Communion, Confirmation gradually took on new meanings, including the ‘sacrament of adulthood’, becoming ‘a soldier of Christ’, and even signing the pledge (a promise not to drink alcohol until a certain age, or even for life!).

The new Rite of Confirmation issued in 1971 put confirmation back where it belongs, as the link between Baptism and First Communion. Confirmation is the sacrament which ‘seals’ or ‘reaffirms’ our baptism before we take the final step in becoming a full member of the Catholic Church – sharing in Holy Communion for the first time.

In recent years many dioceses in Australia and other parts of the world have responded to the Church’s call to restore confirmation to its proper place and meaning.

Parishes are responsible for preparing their younger members to complete their initiation through Confirmation and Communion, which are usually celebrated at the same Mass or in the same week.

For further information about preparation for these sacraments programs, contact your local Catholic Parish.