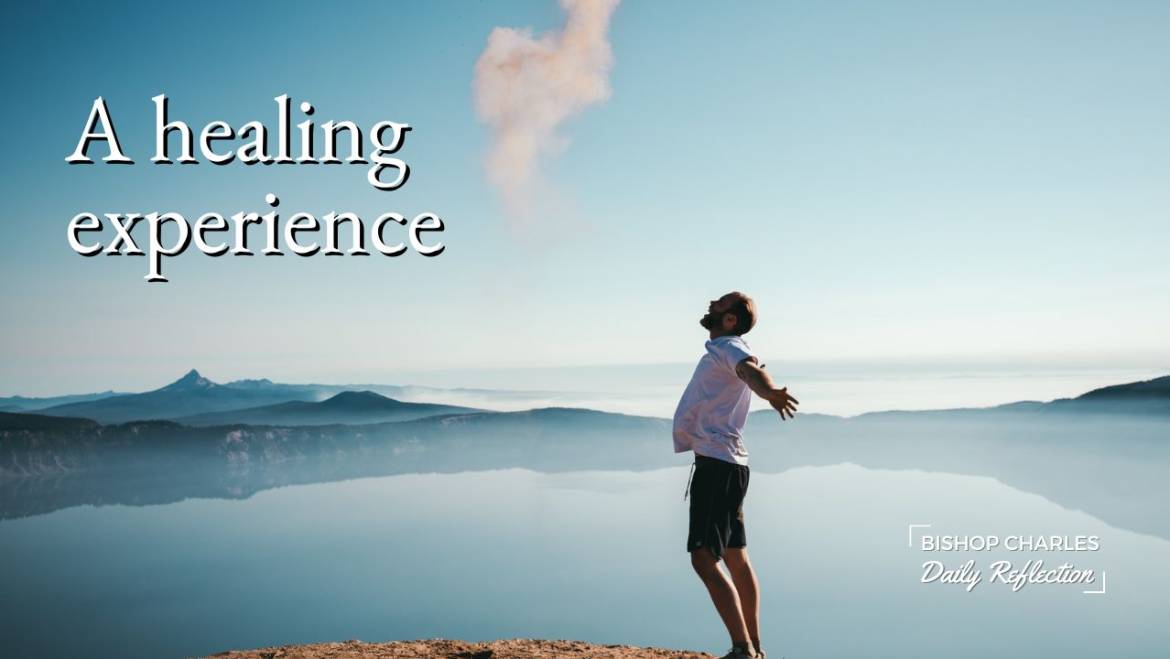 Last Saturday I had the privilege of celebrating Mass in a beautiful bush setting not very far from Wadeye.

It was near a shrine which is very important to the people of the whole region.

A man named Moligen had a life-changing experience about 90 years ago in this spot. It was an experience that was not only powerful for him but also prepared the way for the whole community to embrace Christianity.

He encountered Jesus and Mary in a vision that he had during an illness.

He had been a very cruel man practising sorcery, a kidney fat man.

In this vision, he had been invited to change his bad and cruel ways.

The people saw his dramatic change and it puzzled them.

When he saw the image of Mary he identified her as the woman in his vision.

Mary had led him to Jesus. The people understood what had happened and were also open to accepting Jesus.

Now his descendants and others of his clan have been going through a very difficult and rather traumatic time. They have been looking for healing and peace.

The Eucharistic celebration followed by anointing afterwards brought a lot of healing to all of us.

The way the community present took part in the Mass was very moving.

This combined with the beauty of nature around made the whole experience very sacred.