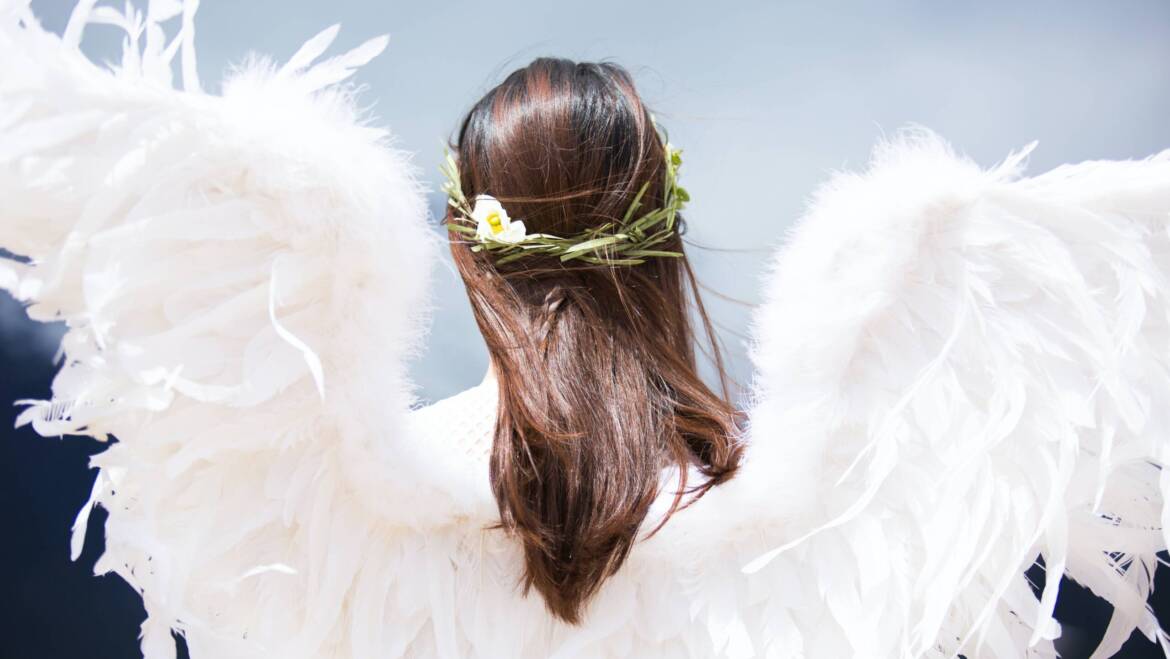 Today is the feast of the Archangels Michael, Raphael and Gabriel.
These are the only Angels named in the Scriptures although many more are mentioned but not named!
Angels are Spiritual beings created by God.
The three mentioned above are mentioned as messengers, protectors and in the case of Michael as well as the others Victorious over evil.

The more we discover about this planet and indeed this universe the more we know that there is much mystery.

It would be unhelpful for us to limit reality to our understanding.

There are many records of Angels appearing to people both in the New as the Old testaments. The great classic is Gabriel appearing to Mary inviting her to be the mother of Jesus.

There are also many records of Angels appearing to people often with a message from God in our Christian era.

Jesus Himself mentioned Angels and believed in them.

However, the are many private revelation claims made.
There is however a word of caution by Spiritual teachers not to just accept such claims as being necessarily completely authentic.

Yet we also need to be humble enough to accept that there is so much more than we can grasp, much more…

Thank God for His bountiful care.