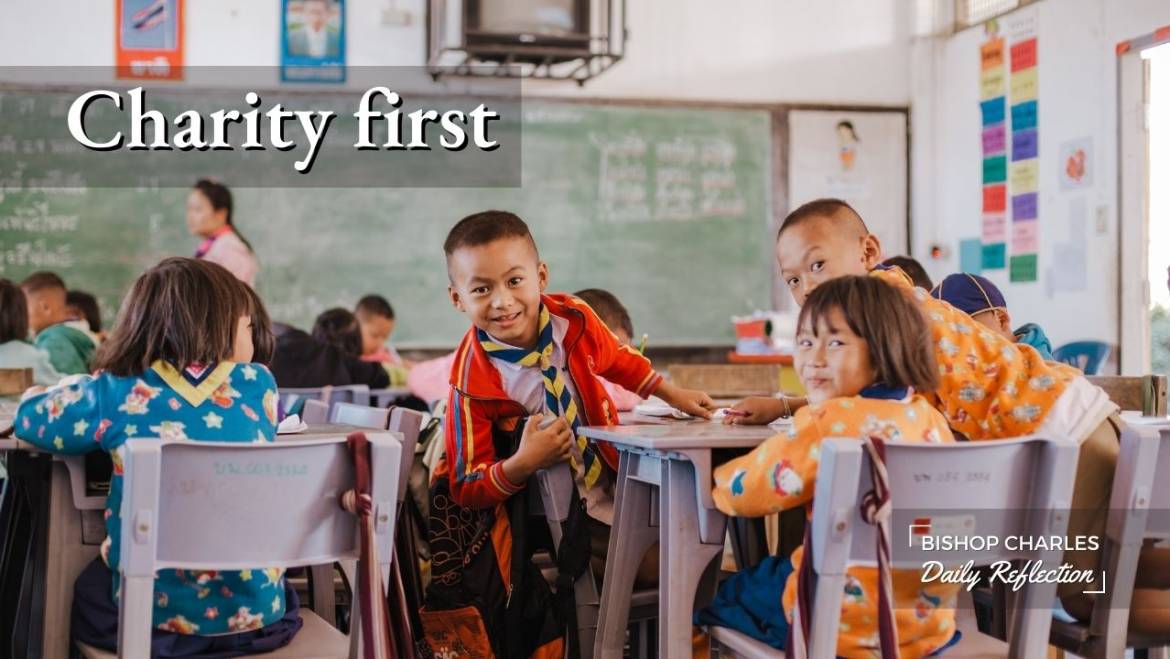 August 17, 2022 0 comments
I come across arguments and disagreements between various groups and ideologies within the church.Well-meaning people argue about liturgical preferences and various other practices.Sadly, charity and respect are not always at the forefront of these disagreements.Of course, these things are not new, however, technology’s a great gift that can also be used to confuse people.We can learn a lot from St Ambrose, whose influence is still felt to this day.Ambrose lived in the 4th century. He was born of a Roman family, his father being involved in administration in Gaul.He was an educated man trained in law and administration.While still a catechumen (people often remained catechumens for years in those days), there was need to find a new bishop for Milan.There was conflict over the appointment of a new bishop between Catholics and Arians. Arians were heretics who claimed that Jesus was a creature, and not God.He tried to bring peace between the two groups.The people turned on him to become the new bishop.Under pressure, he accepted and was baptised and ordained bishop all within the week.He immediately put himself to studying theology and philosophy of east and west.He gave his money to the poor and his land to the church.He became a very holy, balanced, wise and intelligent bishop.He was not impressed by status, forcing the emperor to do public penance when he did wrong.He dealt with the Arian heresy wisely, but firmly and gently at the same time.Ambrose was instrumental in the conversion of St Augustine to the catholic faith. He managed to do this by the grace of God where others had failed.Ambrose combined learning with a holy life and wisdom.A good lesson for the ideological tensions of our times.Arguments based on winning and sides are not very helpful in the spiritual life.It is important to be properly well informed about the teachings and beliefs of our faith. We should not be a person of one idea or narrow understanding. No one can know it all! We need to be lifelong learners.When we are well informed, we are more able to be good teachers and formators of self and others.However knowledge is not enough, charity and wisdom are also necessary if we are going to be instruments in contributing effectively to the health of the church in fulfilling her mission.As Saint Paul teaches us, if I do anything without love, it is useless!