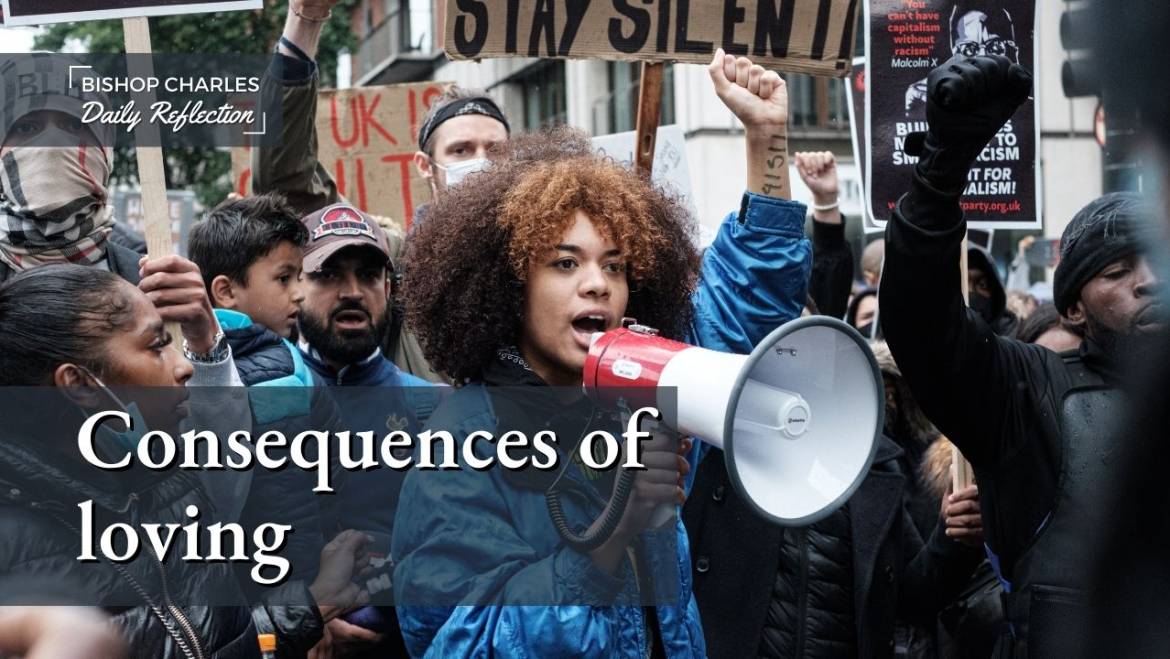 August 14, 2022 0 comments
Jesus is truly human, as well as truly God. He could see that his mission meant that he would find opposition and he could see where that would lead to.
As a human being, he certainly was distressed about the pain and other challenges that it would bring.
He could also see that those who would follow him would also share in his cross.
In fact, he said that those who follow him needed to take up their cross every day.
Jesus made a stand on many issues. He challenged hypocrisy, legalistic understanding of the commandments of God, the reducing of religion to external formalities, injustice, the branding of people as ‘good’ or ‘bad’ and so many other things…
Over history, we know that persecution of Christians started very early after his resurrection.
We know how true the words of Jesus were when he predicted that even family members would betray Christians to the authorities in times of persecution. This has certainly happened in the modern era in communist countries.
There are many countries where, even now, Christians have been murdered because of their faith.
When we make a stand about values, we do so out of our faith and commitment.
Whether this is about the value and dignity of life from conception until death, or about the care of the earth, or modern-day slavery, or uneven sharing of the world’s resources, or the restoration of justice……
We will encounter opposition.Am I prepared to share in the cross of Jesus for the sake of love?