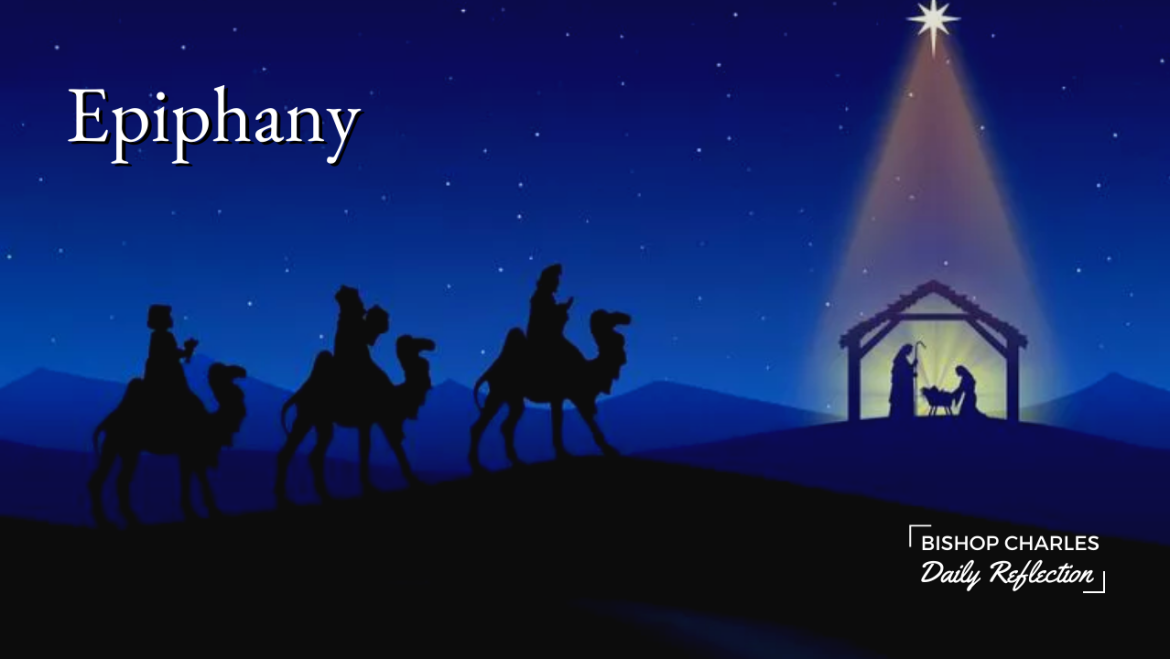 Today is the feast of the Epiphany of the Lord.

In the scriptures, we are told that two lots of people came to see the newborn child Jesus.

The shepherds, who were Jewish, and members of the poorer strata of society.

Then the wise men from the  East also arrived.

They were not Jews. Judging from their gifts they were also not poor.

Jesus came for all people, Jewish or otherwise. Poor and rich alike.

The gifts that these wise men brought are highly symbolic.

Gold symbolising Royalty, this is the King.

Frankincense, this child is Divine.

This child is not your typical King!

He is Divine. However, he came to serve and not to be served.

He is the King who dies on the cross for the ones He loves, for all.

We as disciples of Jesus are called to manifest Christ to all.

Like Jesus we are not about self-interest, rather we are about service.

We are called to LOVE.