Love is bigger than evil

HomeLove is bigger than evil 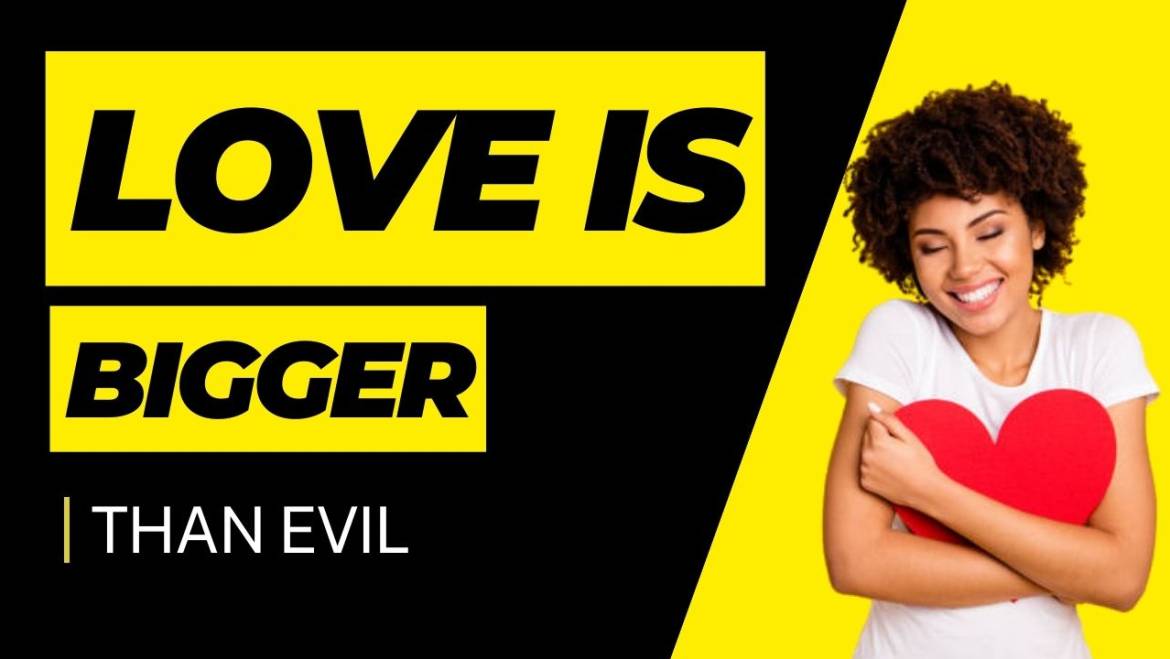 In the movie ‘darkest hour‘.It was indeed a dark hour all seemed dark and hopeless.

Hitler had rushed through many countries and seemed unstoppable.

Churchill was advised to negotiate with Hitler.  He had a lot of pressure to do so. He almost did.

In the end, supported by the king and by the people, he decided to fight.

His stance probably helped eventually lead to an allied victory.

I was reminded of Tolkien’s ‘Lord of the Rings‘, which is a Fantasy about the battle of good over evil.

Despite the huge almost impossible odds evil does not triumph.

Tolkien was a practising Catholic and his Faith influenced his writing of the Trilogy.

In the Scriptures, we are reminded of God’s victory over evil.

As we remember the incarnation of God among us, we also celebrate hope.

As we face the reality of evil around us, we can do so with hope.

Advent invites us to renew our commitment to hope and to be United with God’s will in our lives.

Christ is our strength and hope, nothing is more powerful than Him.