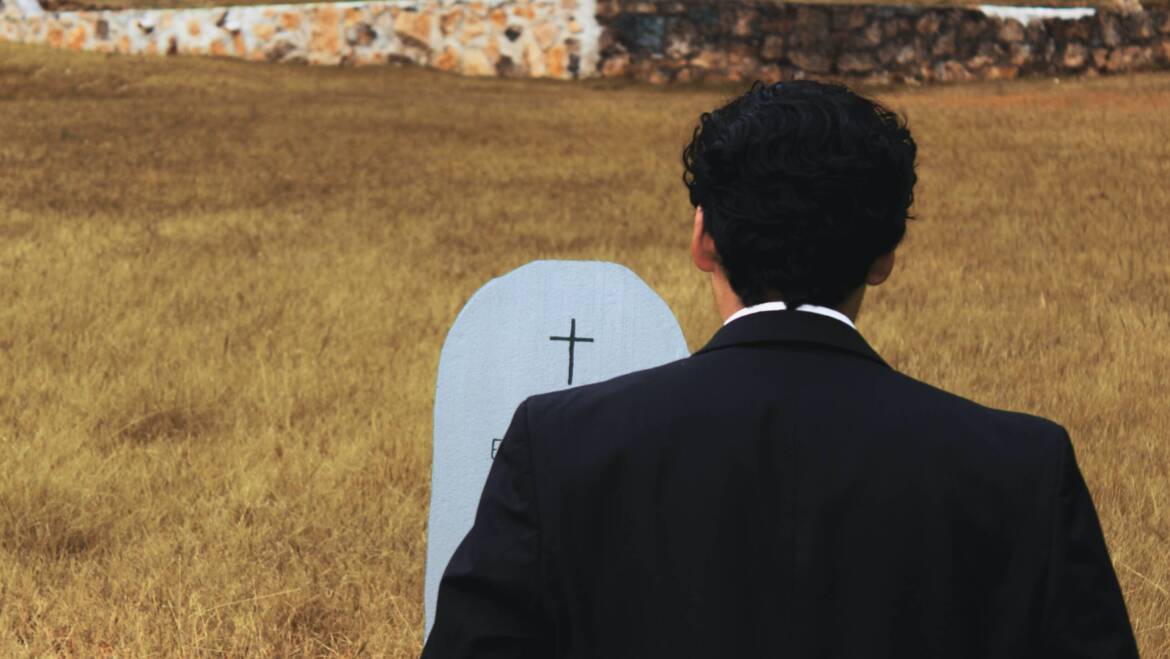 This week I celebrated a funeral in a remote community within the Territory.

It was of a young woman who sadly took her own life. I can say this because all present knew that she died in this manner and it was publicly acknowledged.

She was a beautiful young woman, much loved with many reasons for living.

At the time of her death, she was studying interstate and had much to look forward to.

In my homily, I acknowledged our deep sorrow.

I then spoke of God’s ‘unconditional love’ for all of us and all people. I then spoke about the REAL death and REAL RESURRECTION of Jesus and that it is God’s plan and wish for us to share in that Resurrection.

I also spoke that we are never really alone since God is always with us.

I also urged us all to be there for each other.

The girl’s father spoke with great feeling and conviction urging all present to look after the young and to be really there for them. He spoke so well touching the lives of all.

This must not continue!!

Spiritual and good human support is so necessary.

The burial was powerful with many tears and loud expressions of grief.

There was a large crowd United in grief.

It was grief and celebration! On her coffin was a picture of a splendid waterfall, one of many in the neighbouring hills.

There was much love interwoven with grief.