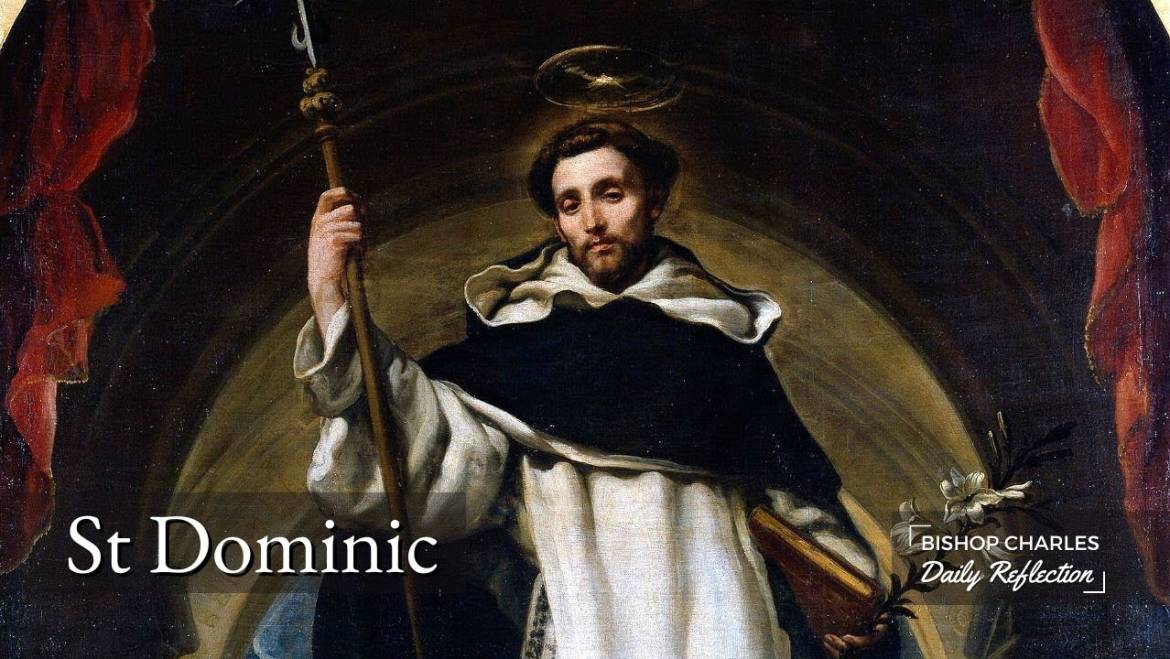 Dominic De Guzman (1170 – 1221) was born in Castile, now part of Spain.The Albigensian heresy (also known as Catharism) was very strong and active in southern France.They believed that the universe was a battleground between good, which is spirit, and evil, which is matter.They believed that human beings are spirits trapped in physical bodies.Dominic believed in persuasion rather than coercion. He followed the example of St Francis who, shortly before, had founded a new order, namely the Franciscans. He also founded a new order, which we now know as the Dominicans.Both had elements of monasticism but were also equipped to minister out in the world.Both were committed to living simply, embracing poverty. Many saw this living of poverty as quite radical in those days, quite confronting.They responded to the needs of the times by ministering to people in the growing movement to towns from the small villages and farms.The Dominicans dialogued with the intellectual renewal of the times partly brought about by the rediscovery of the Greek and Roman classical philosophy and ideas.Dominic is a good model for our times as we search for more effective ways of ministering to the world in which we live.Aggressive ministry is not of the spirit.Respectful, honest, integral and loving ministry modelled by example is more helpful and effective.Trying to ‘score points’ and ‘winning’ comes from the ego.