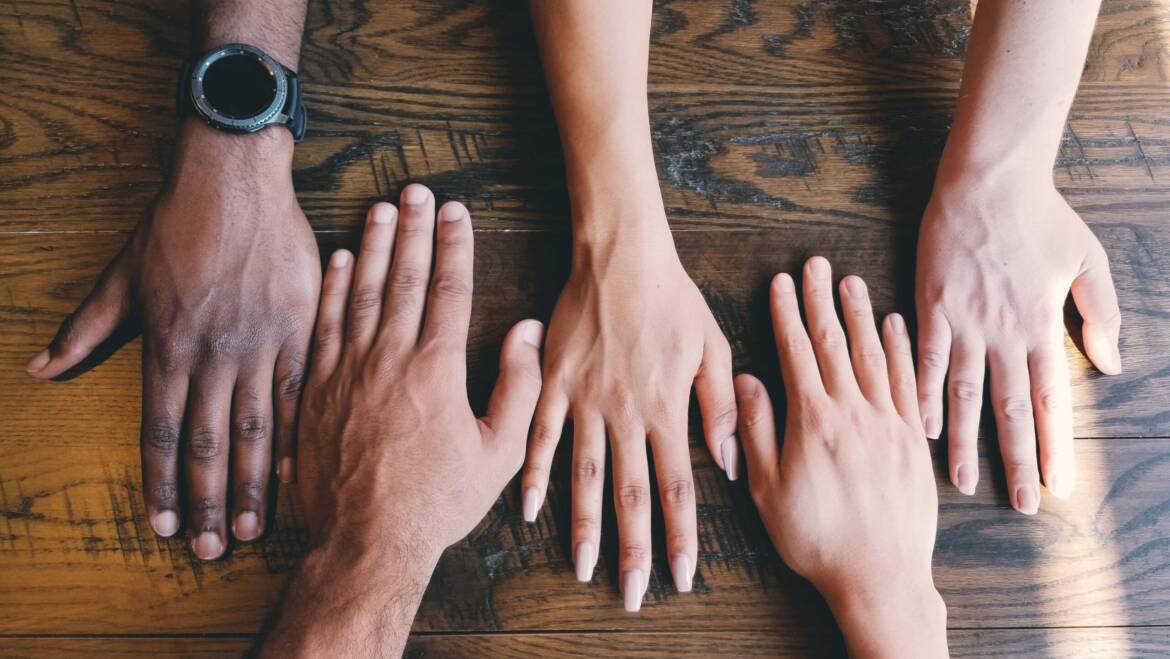 Such a rich mixture of cultures.
One of the topics of the Plenary Council is how to Minister in the best possible way with the diversity of cultures within our Church and country.

Christ came for all cultures and peoples.
In the New Testament in the Acts of the Apostles, we know that there were some tensions between new Christians from Greek and Jewish backgrounds. This was resolved by creating Greek-speaking Deacons.

As Christians, we are called to embrace all. I need to keep reminding myself to be attentive so as to be really respectful of those different from me.
Indeed I find this exposure to other cultures very enriching.

This diversity reminds me that the Church should be home to all.

Even within the same culture, we need to be respectful of different spiritualities and modes of expression and devotions.
As well as being mutually enriching, Christ would expect no less from us!

He told us to go to the ends of the world and proclaim the Good news.