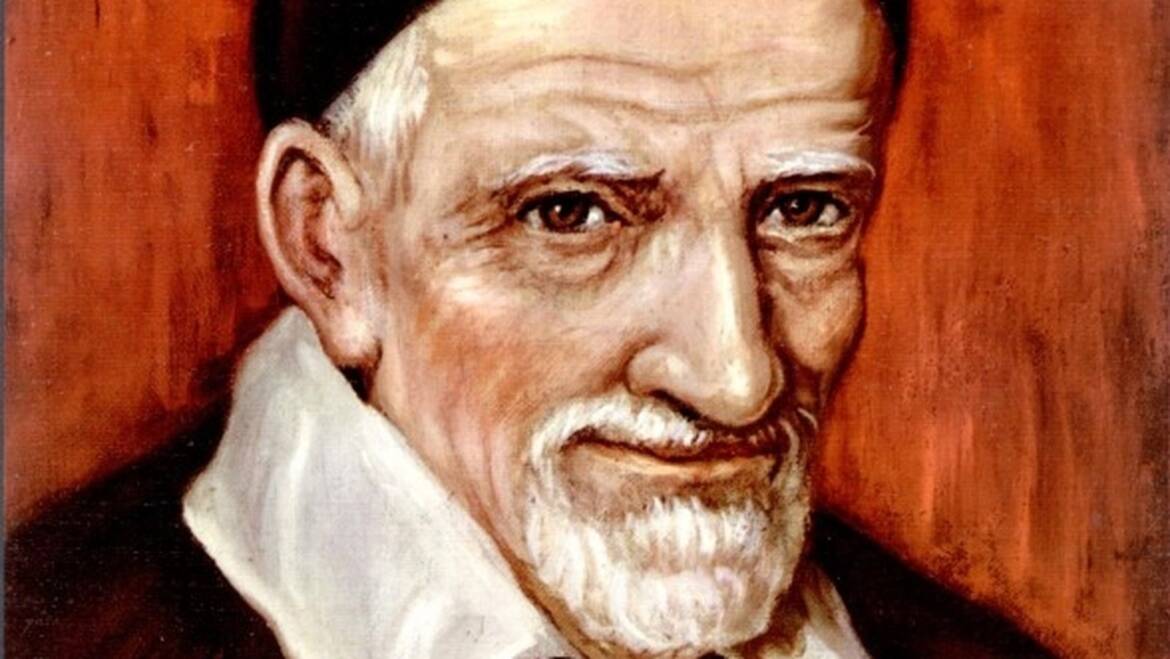 Today is the feast of St Vincent de Paul.
Vincent was not a readymade Saint.
As a young man, he was concerned about outward appearance and about what others thought.
He went through a time of Spiritual growth and conversion.

Vincent saw the desperate plight of the poor in France where he lived.
He was able to get the support of others especially some ladies who had means and started reaching out to the poor.

Together with St Louise De Marillac, he founded the community of the Daughters of Charity. He was an innovator since he did not want them to be an enclosed order as was the practise on those days.
So to get around the practise he called them ‘lay women’ who made yearly vows. He wanted them out there working with the poor while having the added advantage of having a community life.

Their main task was twofold:
To Minister to neglected rural areas.
To also be engaged with the formation of the Clergy which was badly needed in those days.

All of these institutions carry on a very active Ministry to this very day!

Vincent saw a need and did something about it.