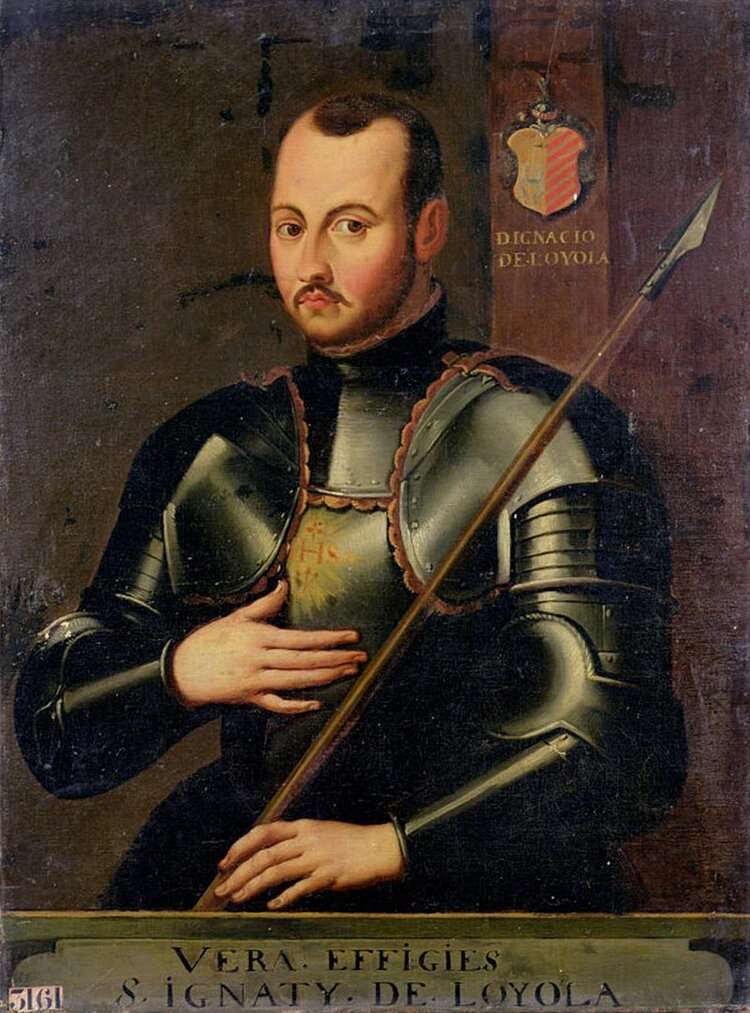 Today is the feast of St Ignatius of Loyola, the founder of the Society of Jesus, otherwise known as the Jesuits.

Ignatius was a young Spanish nobleman.

After being wounded in battle, he was recuperating at his sister’s house in Loyola, in the Basque Country of Spain.

He asked for some of the romantic books that he used to enjoy reading. Alas, there were none.

The only books that could be found were a copy of the life of Jesus and of the lives of Saints.

He read them because there was nothing else to do!

This was the beginning of the making of the new Ignatius.

These readings touched his heart. Ever one to accept a challenge, he thought,

“If St Francis could change and become a saint, if St Dominic could do it, why can’t I?”

He went through a conversion experience. This included some serious struggles, even at one stage being tempted with suicide.

He worked through all this, was ordained a priest and gathered around him some very committed young men with very high ideals who became the first Jesuits. Several of them are themselves Saints.

Ignatius was a mystic, a contemplative and a man of great action.

He developed the Ignatian method of spirituality. It is based on reflection of life experience in the light of the Gospel. It also includes a practice of discernment of spirits. Is this thought or attraction coming from God or from something else?

The Spiritual exercises were put together by him. Millions have benefited from his spirituality.

He was a great Catholic Reformer at the time of the Protestant ‘Reformation’.

The Jesuit order that he founded became a great missionary society in the Church, spreading the Gospel to millions.

It has been one of the main groups leading spiritual, intellectual and theological pursuits in the Catholic Church today.

We are all called to be saints.